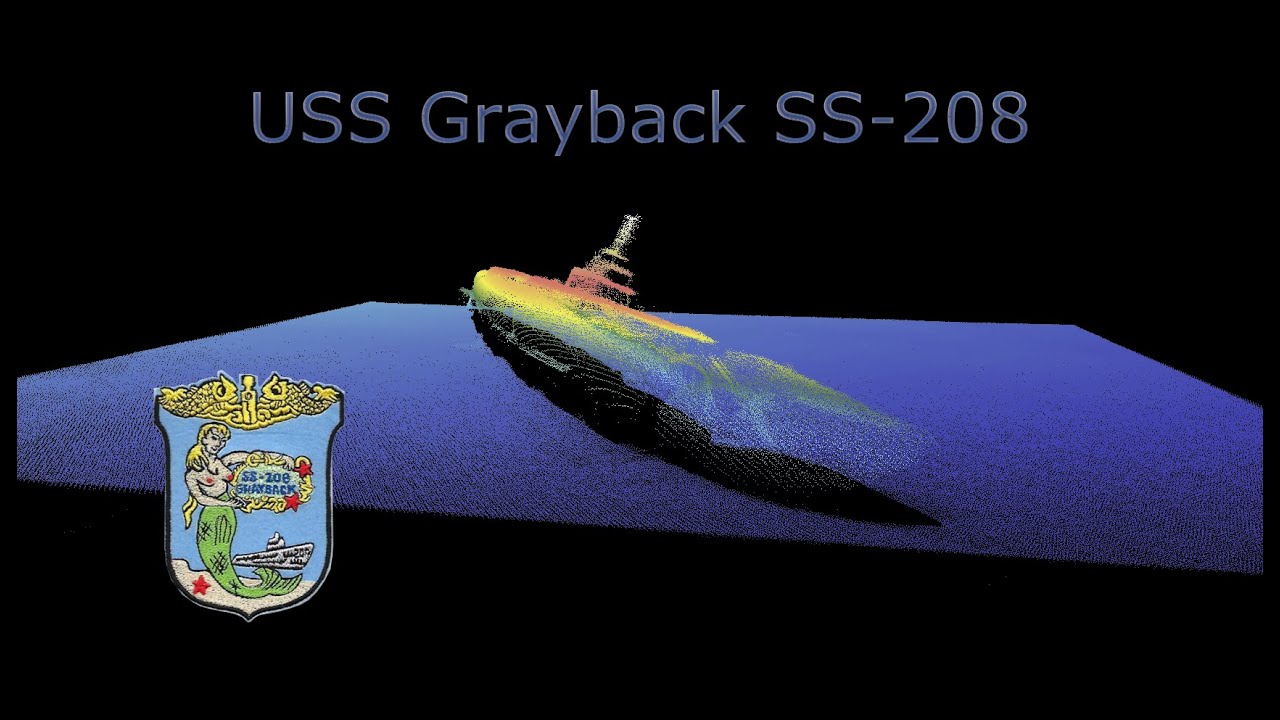 A missing World War II submarine was found off the coast of Japan after explorers discovered a 75-year-old error in the coordinates of where the sub was, the expedition team said.

The USS Grayback sank in February 1944 after Japanese forces attacked it as the sub was on a mission in the East China Sea. The sub had sunk 21,594 tons of shipping on its final mission alone, and overall, the submarine is credited with sinking 14 ships at 63,835 tons, according to the Navy.

Ocean explorer Tim Taylor, who founded the Lost 52 Project that aims to unearth lost US WWII submarines, and his team made the Grayback discovery about 1,400 feet below the surface southwest of Okinawa in June. The Navy recently confirmed the team’s findings, Taylor’s group said Sunday.

To find the sub, Taylor employed Yutaka Iwasaki, a systems engineer who studied the original Japanese military documents and discovered that the Navy’s translation of the coordinates was wrong.

“It was off by one digit,” Taylor told the Washington Post. “That changed the location by more than 100 miles.”

Along with the new coordinates, the team used underwater drones and advanced imaging technology to aid in the expedition. Yet, pinpointing the sub’s location proved challenging and the team almost gave up.

French sub found:Missing for more than 50 years, wreckage of submarine is finally found

“It was amazing, the team had resigned to the fact that we’re headed back to port and would not complete the total search area this year,” Taylor said in a statement. A drone had a technical issue, and the team had only a bit of data left to review.

“You could feel everyone shuffling and getting ready to shift gears to secure the ship for getting underway. The next thing we see in the last quarter of the last line of data is the USS Grayback roll across the monitor,” he added.

The Grayback discovery marks the fifth for Taylor and his Lost 52 Project. Eighty U.S. sailors were on the submarine at the time of its sinking, the group said.

“The confirmation of the site as a U.S. Navy sunken military craft ensures it is protected from disturbance, safeguarding the final resting place of our sailors,” Robert S. Neyland, the head of the Naval History and Heritage Command’s Underwater Archaeology Branch, said in a statement.

The discovery also brought closure for those who lost relatives on the ship.

John Bihn’s uncle, John Patrick King, was one of the sailors on the Grayback. Bihn said when he heard the news of its discovery, he was “dumbfounded.”

“I just could not believe it,” he told The New York Times. “I wish my parents were alive to see this, because it would certainly make them very happy.”