If you want to get to your destination on time, stick with this budget airline. Buzz60’s Sean Dowling has more.
Buzz60

The budget carrier may not provide much legroom for travelers, but it has dramatically improved its performance across several important customer service metrics.

As it expanded rapidly in the years following its 2011 IPO, Spirit Airlines (NYSE: SAVE) acquired a well-deserved reputation for lousy customer service. In its drive to maximize profits while keeping costs as low as possible, the ultra-low-cost carrier implemented unreasonably high fees, while failing to prioritize on-time performance or friendly service.

As a result, it was no surprise that Spirit Airlines ranked last or second to last in each of the first three years that it was included in the annual Airline Quality Rating report.

However, Spirit Airlines has worked hard to improve the quality of its service over the past year and a half or so. Those efforts clearly paid off as evidenced by a big improvement in Spirit Airlines’ score in the 2019 edition of the Airline Quality Rating study. 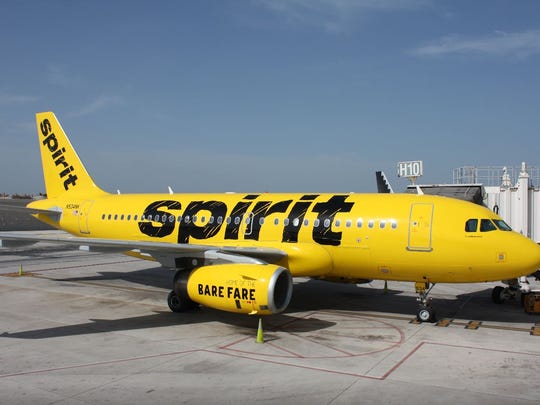 What does the report measure?

In the 2019 Airline Quality Rating study, which covers the 2018 calendar year, Spirit Airlines took the No. 7 spot among the nine airlines tracked. In addition to beating fellow ultra-low-cost carrier Frontier Airlines for the second time in three years, Spirit also outperformed American Airlines (NASDAQ: AAL) in 2018.

Meanwhile, Spirit Airlines has always had better-than-average baggage performance. In fact, it has had the lowest rate of mishandled bags in the industry for the past two years. On the other hand, it bumped passengers at a higher rate in 2018 than it did three years earlier.

In a particularly welcome development, Spirit’s AQR score improved as 2018 progressed, averaging about -0.77 in the fourth quarter. This was driven primarily by a sharp drop in the number of passengers bumped and stellar on-time performance. It will be interesting to see if the carrier can maintain this momentum in 2019. Initiatives to boost profitability by increasing aircraft utilization and encouraging more connecting itineraries could lead to more frequent delays and more mishandled bags if they are not executed with precision. 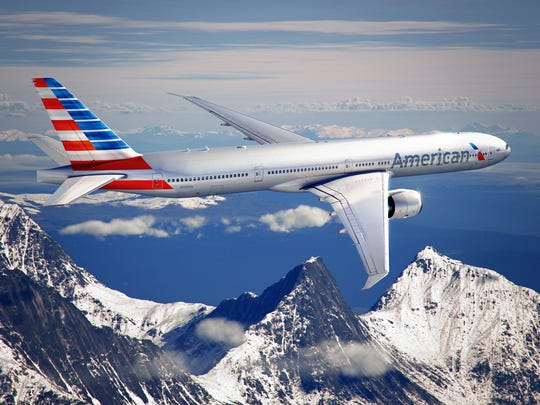 Spirit Airlines’ service improvements don’t bode well for American Airlines. The No. 1 U.S. airline hasn’t been known for excellent customer service in recent years. While its AQR score improved between 2015 and 2018 – moving up from -1.73 to -1.10 – it has gone from leading both ultra-low-cost carriers by a wide margin to trailing Spirit Airlines in the AQR rankings.

If American Airlines comes to be seen as equal to, let alone to inferior to, Spirit Airlines in the eyes of air travelers, its pricing power will deteriorate. This is not just a theoretical concern. There is substantial route overlap between the two carriers, particularly at American’s Miami, Chicago, Dallas-Fort Worth, and Los Angeles hubs.

The silver lining is that American Airlines executives recognize the importance of improving the carrier’s operational performance and customer service. Investors will have to wait and see if the world’s largest airline can make meaningful progress on that front in 2019.

The Motley Fool is a USA TODAY content partner offering financial news, analysis and commentary designed to help people take control of their financial lives. Its content is produced independently of USA TODAY.

Offer from the Motley Fool: 10 stocks we like better than Spirit Airlines
When investing geniuses David and Tom Gardner have a stock tip, it can pay to listen. After all, the newsletter they have run for over a decade, Motley Fool Stock Advisor, has quadrupled the market.*

David and Tom just revealed what they believe are the 10 best stocks for investors to buy right now… and Spirit Airlines wasn’t one of them! That’s right – they think these 10 stocks are even better buys.

Exclusive: Apple in talks with potential suppliers of sensors for self-driving cars - sources

Here’s why you should switch from a physical bank