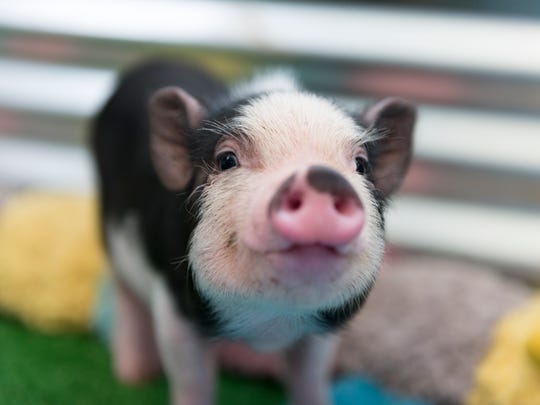 Did they really bring a dead pig’s brain back to life? Well, sort of.

In new research published Wednesday, scientists say that they restored “circulation and cellular activity” in a pig’s brain four hours after its death. This is “a finding that challenges long-held assumptions about the timing and irreversible nature of the cessation of some brain functions after death,” Yale University scientists report.

Here’s how it went down: Scientists obtained the brain of a dead pig from a meatpacking plant, then infused it with a specially designed chemical solution.

“At no point did we observe the kind of organized electrical activity associated with perception, awareness, or consciousness,” said study co-author Zvonimir Vrselja, a research scientist in neuroscience at Yale. “Clinically defined, this is not a living brain, but it is a cellularly active brain.”

While the findings have no immediate clinical application, the new research may one day be able to help doctors find ways to help salvage brain function in stroke patients, or test the therapies targeting cellular recovery after injury, the authors say.

Andrea Beckel-Mitchener of the NIH’s Institute of Mental Health, which co-funded the research said “this line of research could lead to a whole new way of studying the postmortem brain.”

The study appeared in the peer-reviewed British journal Nature.

What we know about victims, suspected shooter