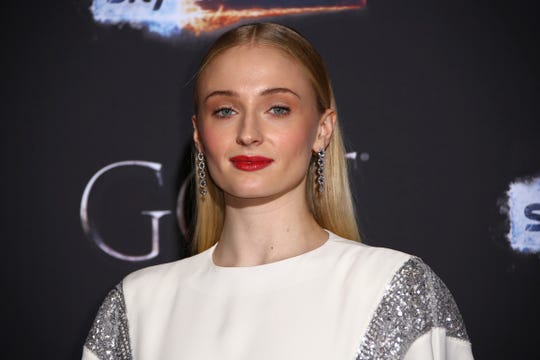 “Game of Thrones” star Sophie Turner is speaking candidly about the toll social media has taken on her mental health.

The 23-year-old actress, who portrays Sansa Stark on HBO’s drama in its final season, detailed her battle with depression, on Dr. Phil McGraw’s podcast, Phil in the Blanks.

Turner, said her mental health took a dive when she was about 17. (She has been working on “GoT” since its debut in 2011.)

“I think it was a combination of social media (being) on the rise at that time and also my friends were going to university, and I wasn’t going to university,” she explained to McGraw. “I was working, but I was still living at my parents’ house, so I felt very alone.”

“It was just a lot of weight comments, or I would have spotty skin because I was a teenager – and that’s normal – and I used to get a lot of comments about my skin and my weight and how I wasn’t a good actress.”

The remarks were enough to warp Turner’s view of herself.

At work, Turner found herself requesting they “tighten my corset a lot” as she became “very, very self-conscious.”

Turner said her worry about how she would appear onscreen affected her ability to do her job.

“It would just affect me creatively, and I couldn’t be true to the character because I was so worried about Sophie.” 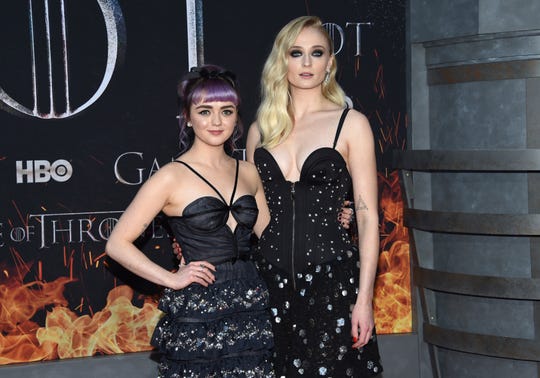 During filming breaks, Turner says she and co-star/friend Maisie Williams would isolate themselves.

“I think being friends with each other was quite destructive because we were going through the same thing and so we used to get home from set, go to a Tesco’s across the road, a little supermarket and just buy food and go back to our room and just eat in bed,” she said. “We didn’t socialize with anyone but ourselves.”

Turner’s depression made her “withdrawn.”

Turner remembers she would “cry and cry and cry over just getting changed and having to put on clothes and be like, ‘I can’t do this. I can’t go outside. I have nothing that I want to do.’ “

Turner cites “getting out of bed and getting out of the house” and “learning to love yourself” as some of her challenges. She said today she is doing “much better,” thanks to therapy, medication and self-love, which has been influenced by fiancé Joe Jonas.

“I’m now with someone that makes me realize that I do have some redeeming qualities, I suppose,” she said. “When someone tells you they love you every day, it makes you really think about why that is, and I think it makes you love yourself a bit more.”

As for the social media comments, Turner said she tries to avoid them, “but sometimes” reads them. And negative comments can still hurt.

“It’s still very sensitive for me, but not as much as it used to be because I don’t believe those things anymore about myself,” she said.

More: Kit Harington has a harsh message for ‘Game of Thrones’ critics

What Tiger Woods' Presidential Medal of Freedom says about Trump