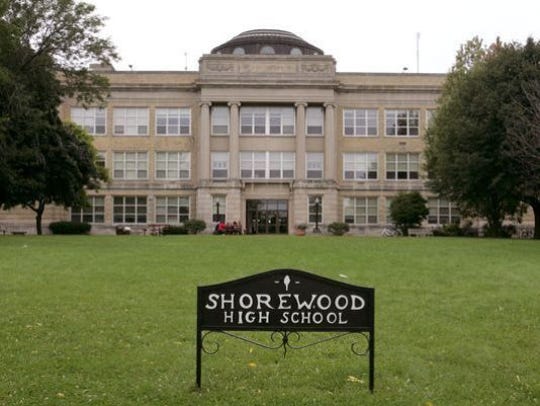 MILWAUKEE – A middle school gym teacher in Wisconsin has been placed on leave during an investigation into an alleged incident of racism.

According to the letter, the gym teacher was teaching seventh-grade students about “games from around the world.”  As part of the class, the teacher allegedly suggested to African-American students that they research games that had been played by enslaved children, according to the letter.

MaHailey Stephens, a seventh grader at Shorewood Intermediate School, told WITI-TV. she and other students were separated into groups based on their race, and asked to research games from their cultures.

“She told us to all go get into our groups and then she told us that she would help us research slave games,” Stephens told the station.

Davis said school officials learned about the incident on April 3 and immediately launched an internal investigation. The teacher has been placed on leave, pending the findings of the investigation.

Davis said the school district is committed to providing an environment of inclusion.

“We take these allegations extremely serious,” Davis said. “Throughout this situation, student safety and well-being have been our top priority. Our school counselor, school psychologist, Dean of Students, and the SIS principal have been providing support to the students who were directly involved in the incident.”

The school district has declined to name the teacher, saying the investigation is ongoing.

What to know about the proposed abortion ban