But Andrew Lloyd Webber’s feline-filled musical has been a tough road for the Oscar-winning actress, who had to pull out of the original 1981 London stage production.

Dench was preparing to play two West End parts — The Old Gumbie cat Jennyanydots and the decrepit Grizabella when disaster struck during rehearsals, weeks away from opening.

“I snapped my Achilles tendon and went into hospital and I was all in plaster (cast),” says Dench. 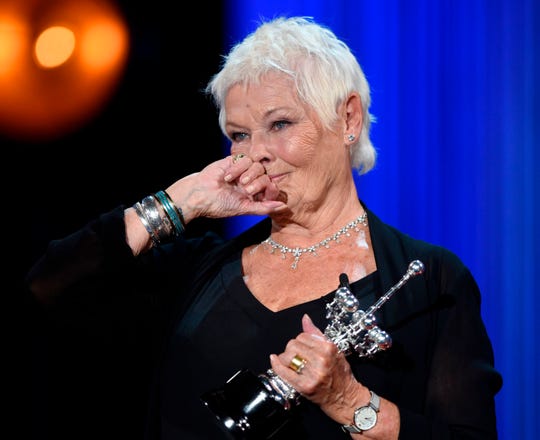 But Lloyd Webber and director Trevor Nunn (who has directed Dench in the movie “Red Joan,” out in theaters on Friday) delayed opening “Cats” in London so Dench could recover.

“There was no question I would not be playing the Gumbie Cat, because I couldn’t move. But they said, ‘Grizabella is on her last legs anyways,’ ” says Dench. “It doesn’t matter if you’re in plaster.”

But while rehearsing again, still wearing the cast, in a new theater location, Dench took a dangerous tumble.

“I fell off the stage,” said Dench. “And I thought, ‘This is ridiculous. This is absolutely absurd. I cannot do this.’ “

Judi Dench is a woman with a mysterious past, who is charged with spying in “Red Joan.”
USA TODAY

The actress reluctantly had to drop out of the stage show. So returning to “Cats” in the movie production 38 years later has been a joy for the 84-year-old Dench.

“What’s lovely for me is that it has come full circle doing it again,” she says. “It’s been wonderful.”

In a twist, Dench has taken on the role of wise, respected cat leader Old Deuteronomy, originally played by Brian Blessed on the West End and Ken Page on Broadway.

Dench has had personal cat training for the film. But the feline-loving star has had cats in her house since she was a girl growing up during World War II, taking them off the street because no one was feeding them. 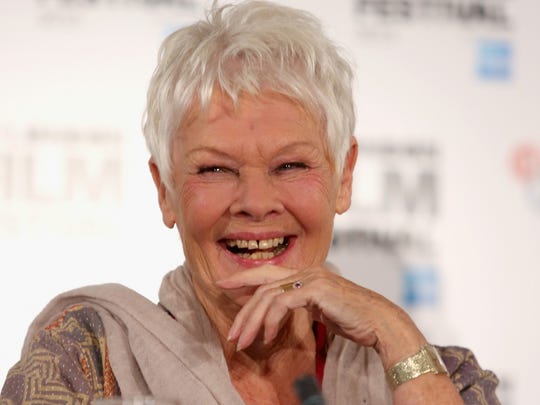 “So I’ve always been brought up with a huge amount of cats,” says Dench. “I tried to draw on all of that, remembering what they all behaved like.”

Importantly, Dench made it through the challenging film musical unscathed.

“I’m just having a lie-down now because it’s all over,” she says.

'I hope you accept me as I am'