SportsPulse: NFL draft guru Nate Davis predicts where the top QBs land and the team that is likely to use their draft capital to trade for Josh Rosen.
USA TODAY

Jamie Collins’ two-and-a-half-year run with the Cleveland Browns is over.

The team announced Wednesday it had released the veteran linebacker.

“We want to thank Jamie for his contributions to the Cleveland Browns,” general manager John Dorsey said in a statement. “These types of decisions are never easy. Jamie is a respected veteran player in this league and we wish him the best as he continues his career.”

Collins, 29, joined the Browns in 2016 via a midseason trade from the New England Patriots. He started all 16 games last season and led the team with 104 tackles, but the Browns saved $9.25 million by moving on from him.

A second-round pick by the Patriots in 2013 out of Southern Mississippi, Collins was a Pro Bowl selection in 2015. 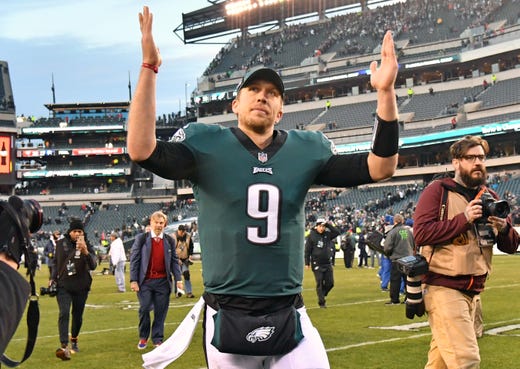 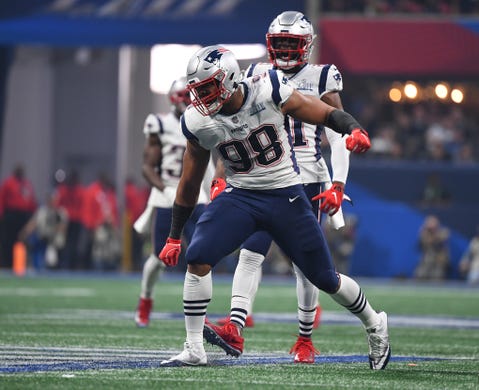 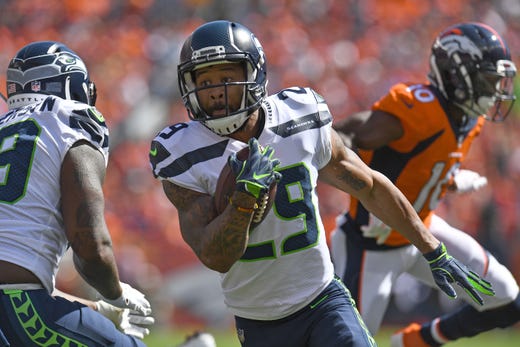 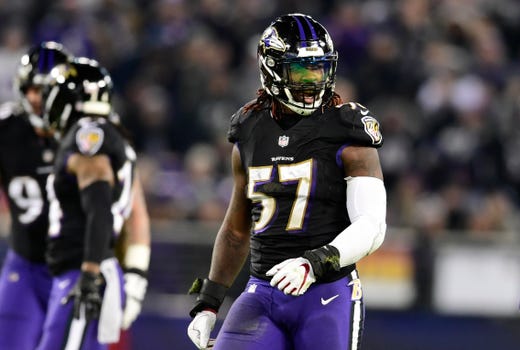 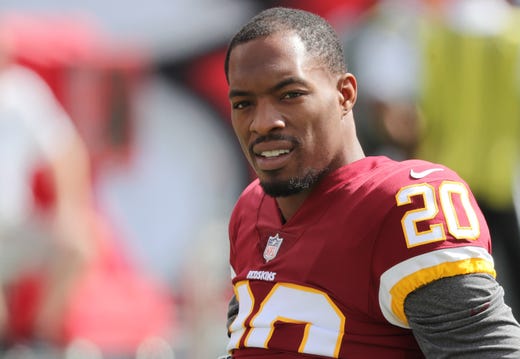 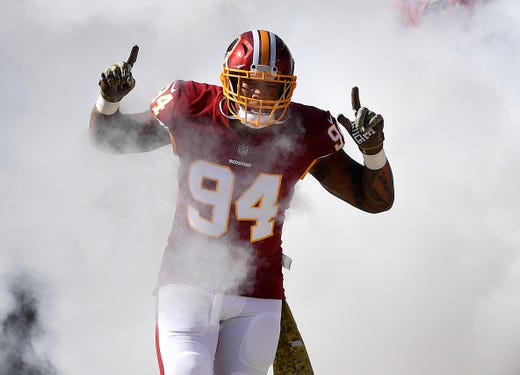 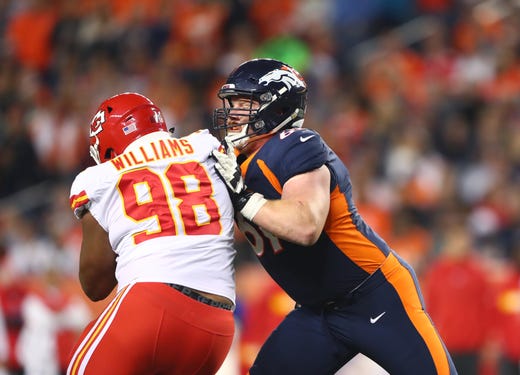 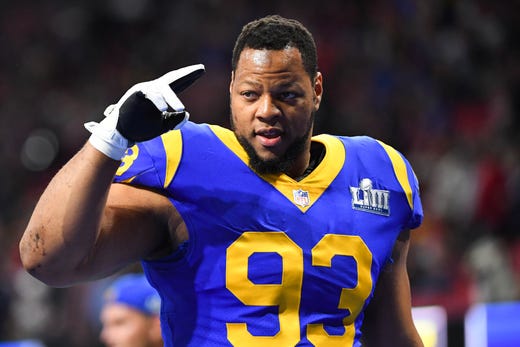 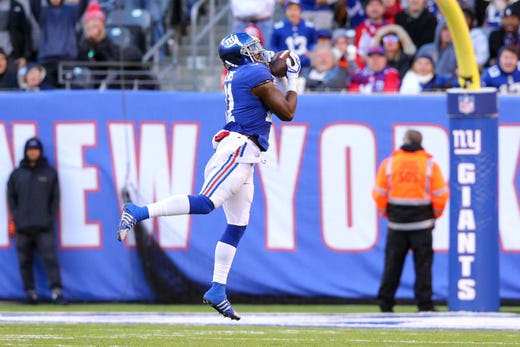 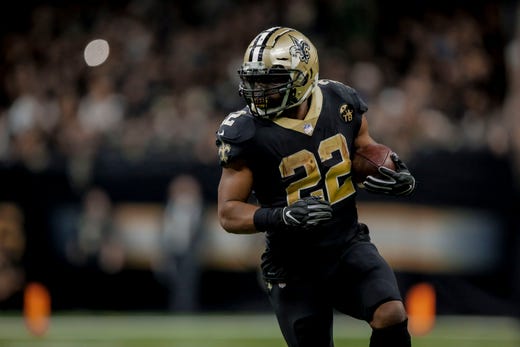 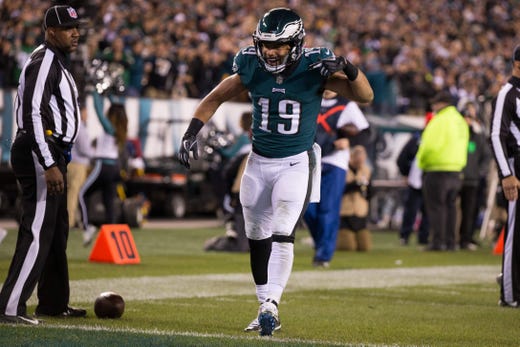 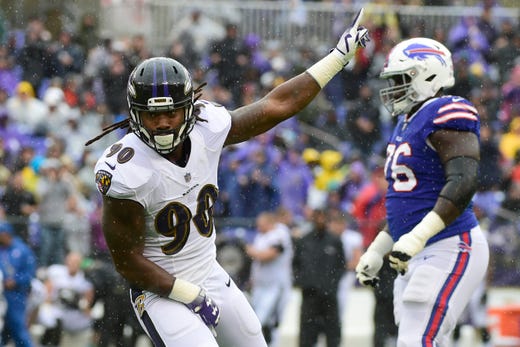 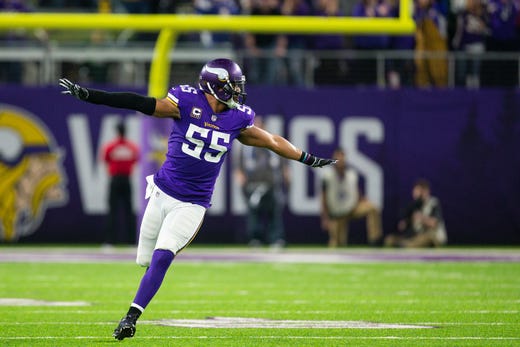 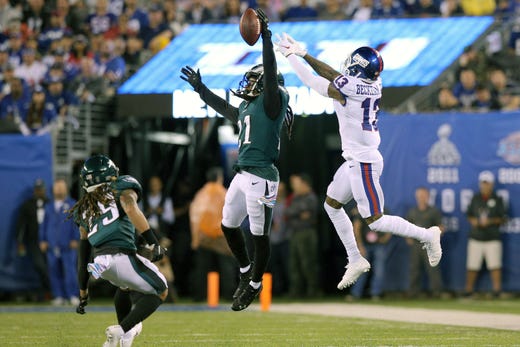 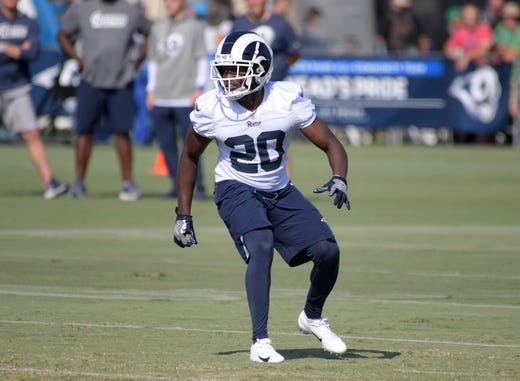 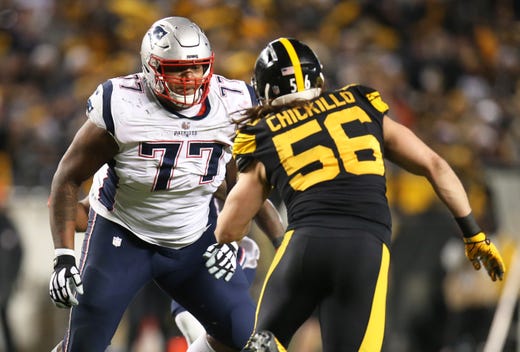 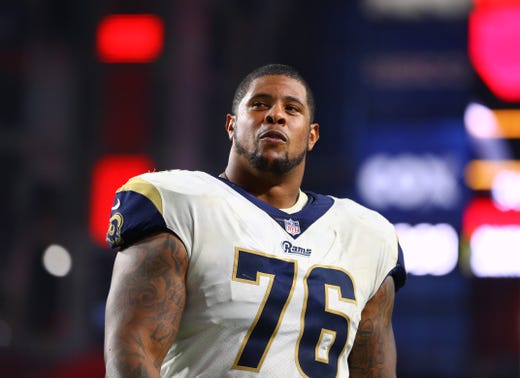 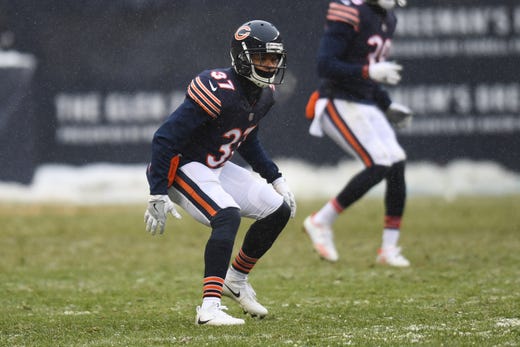 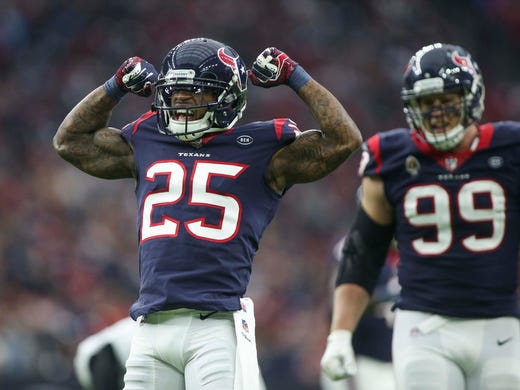 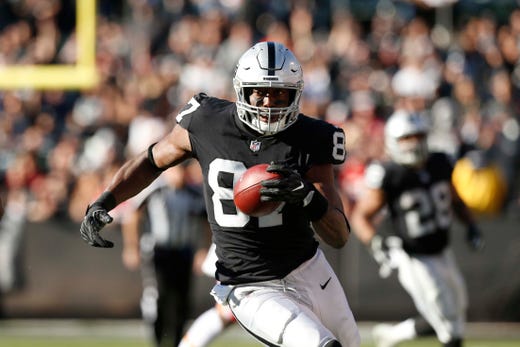 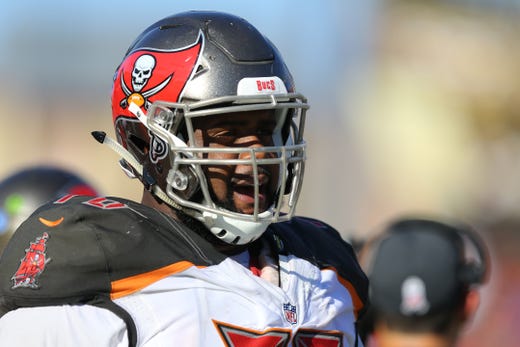 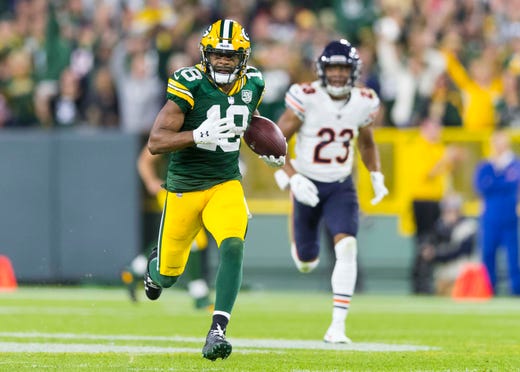 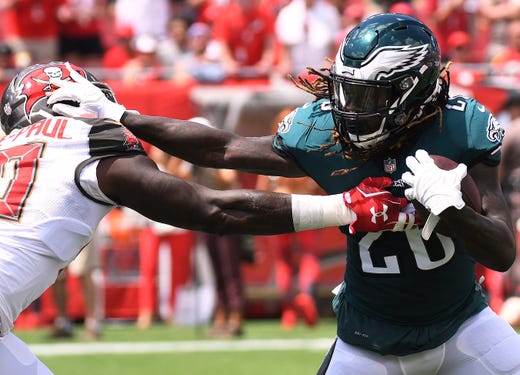 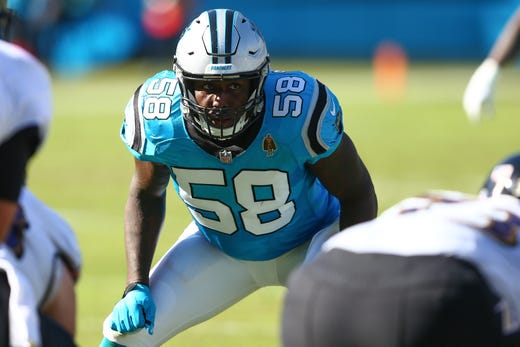 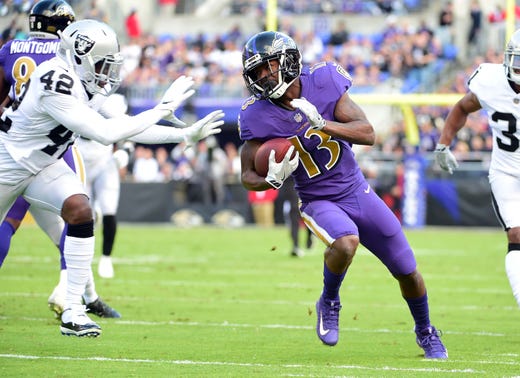 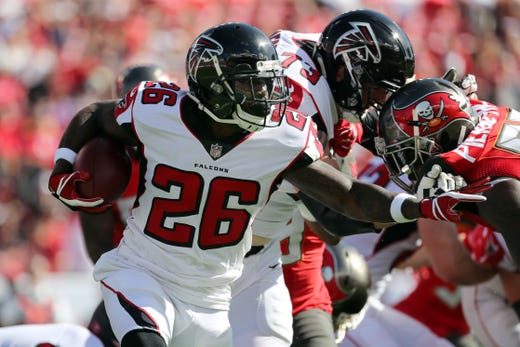 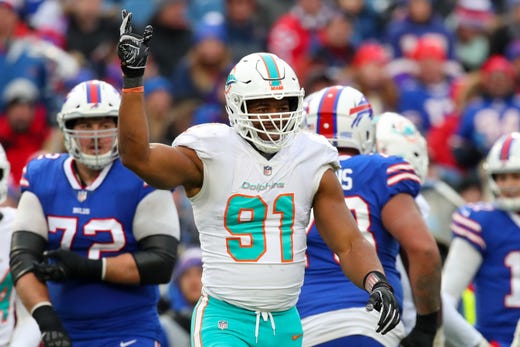 Interested in this topic? You may also want to view these photo galleries:

Dollar Tree to change name; up to 390 Family Dollar stores are closing

Texas Tech goes through lot of changes with new coaches