MELBOURNE, Fla. — A Florida dog groomer was arrested Monday after officials said he maimed a local veteran’s service dog, breaking the animal’s tail so badly it had to be amputated.

James Corell Suthann, 37, was charged with one count of animal cruelty and released from the Brevard County Jail Monday on $2,000 bail.

The charge stems from a Feb. 6 incident, captured on video at Groomingdales Pet Spa in Satellite Beach, Florida, where Suthann worked as a contract employee.

Ivey said the video showed Suthann strapping the dog’s head down so tightly it couldn’t move before lifting the animal off the ground by its tail, twisting the tail and breaking it. At the end of the video, Ivey said, Suthann struck the dog in the head with a hose nozzle.

The tail was broken so badly it had to be removed, Ivey said. 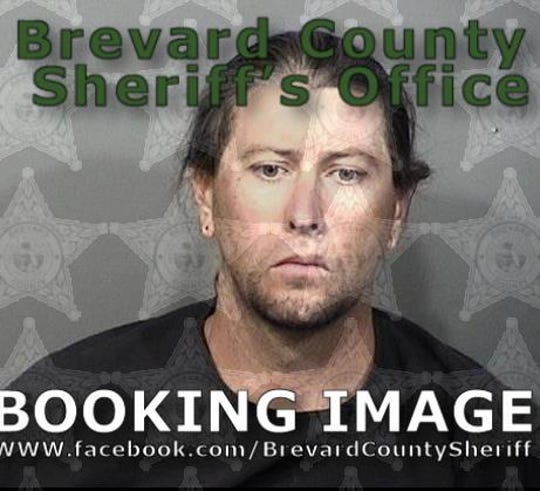 James Cordell Suthann, 37, was charged with animal cruelty after Sheriff’s officials said he broke a service’s dogs tail so badly it had to be amputated. (Photo11: Brevard County Sheriff’s Office)

In a statement on social media, Ivey called the acts “horrific.”

“The video is so graphic that I will not post it to Facebook, but trust me when I tell you, that it is one of the most difficult things I have ever had to watch in my 39 years of law enforcement,” he said.

“The owner was devastated by the acts of cruelty against his pet and companion,” he said.

“Unfortunately, the maximum bond that could be placed on Suthann was $2,000, because they don’t let me personally set the bond amounts for criminals like this guy!”

Ivey said Groomingdales’ owners had no knowledge Suthann was capable of cruelty and immediately fired him after learning about the incident.

Having a baby will cut into parents' sleep for up to six years: Study

R. Kelly's history of arrests, indictments and lawsuits over the years

You are not welcome on reservation

Record-breaking tiger shark caught off the coast of Florida