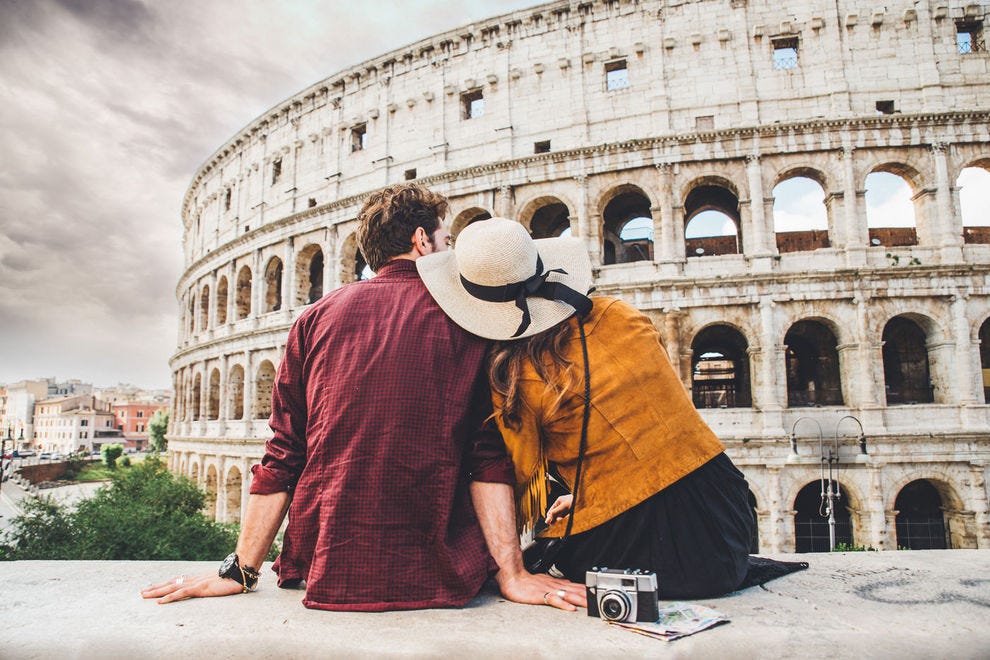 When it comes to the world of miles and points, not all programs are created equal. Airline miles can be restrictive as they rely on award space being available for a free seat. Hotel points are more flexible because it’s generally easier to redeem them.

However, the most flexible “currency” is credit card points, and Chase Ultimate Rewards is considered among the best (especially if you have the Chase Sapphire Reserve – Readers’ Choice Award winner for Best Rewards Credit Card 2018 – or Chase Sapphire Preferred card).

They can be redeemed in myriad ways, and for the aforementioned cardholders, at even greater value. Let’s explore some of the best options and transfer partners for scoring maximum value from Chase Ultimate Rewards.

Remember that if you have more than one Chase card earning Ultimate Rewards (and one is the Reserve or Preferred card), transfer all points to one of those premium cards to be able to redeem at the greater redemption value. Chase allows you to transfer points between accounts under the same name for free. 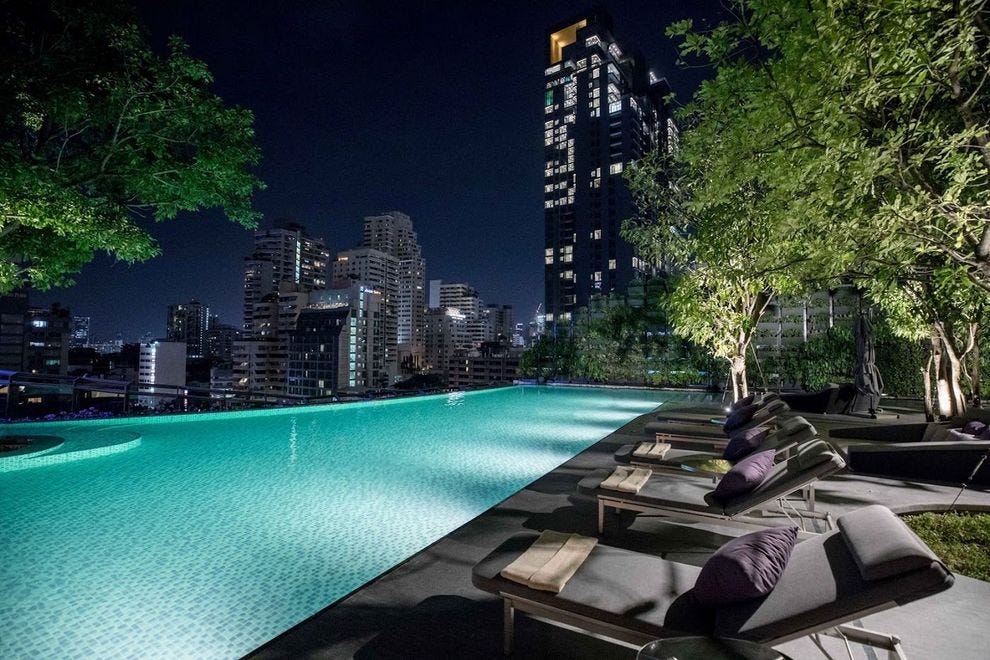 Category 1 hotels, which cost 5,000 points per night are a steal when you transfer 5,000 Chase points to Hyatt’s program. You can also redeem extra points if you want to reserve an upgraded Regency Club room for only a few thousand points more, at places like the Hyatt Regency Bangkok, which is soon to have one of the city’s coolest rooftop bars.

If you know a Hyatt Globalist member, they can transfer their benefits to you for one stay by making a Guest of Honor booking. Those same 5,000 Ultimate Rewards points are otherwise worth $50 from most accounts meaning you are getting solid value when transferring points to World of Hyatt for many redemptions.

With an immense domestic network and a global list of Star Alliance partners, United miles can be worth a lot. Factor in that United.com is the best domestic airline website when it comes to searching for award availability without having to call an agent, and you have a winner.

Chase points are best left in your account until you find available award space on United.com; that’s when to initiate a transfer from Chase to United. Don’t forget that award space can sometimes be easier to find on new routes. United has loads of new flights including New York/Newark to Naples, Prague; San Francisco to Amsterdam, Melbourne, New Delhi, and Tahiti; and Denver to Frankfurt among others.

Known for quarterly Promo Rewards, there can be some real bargains in business, premium economy, and economy classes on Flying Blue. Round-trip business class between Chicago and Paris costs 87,000 Flying Blue miles. With United and partners, that award could cost as much as 140,000 miles. With Delta, it could be significantly more since the airline no longer publishes a clear award chart.

It is important to consider transfer partners when you’re looking to maximize value because the most obvious program is not always the cheapest. An important tip is that you can search for space to many other European cities without increasing the price, so be sure to shop around!

With a distance-based award chart, Avios is great for short-haul awards on flights less than 650 miles anywhere except within North America; the cost is only 4,500 points. Keep in mind that all oneworld alliance members are eligible for this price if award space is available.

Within North America, flights under 650 miles cost 7,500 Avios points. Chase values 7,500 points at about $75 from most accounts, which means scoring a $300 one-way flight between NYC and DC, for example, is a pretty good deal! Flights on partners Alaska and American between many West Coast cities and Hawaii clock in at only 12,500 Avios points.

British Airways’ website is the best way to search for award space although American’s is getting better. Keep in mind that any itinerary that includes a long-haul flight from/to London could tack on some pretty hefty taxes though.

Another tip is to check award prices on Iberia’s website, which has its own Avios program with Chase transfer benefits, and can sometimes price flights at a lower number of points.

Points redemption rates vary, but it’s always smart to check for quarterly PointBreaks offers that can be as low as 5,000 points per night. Before transferring points from Chase, check to ensure there is award availability at your preferred hotel before moving them to IHG.

Remember that it’s sometimes cheaper to book directly through Chase’s own travel portal if your hotel has a higher redemption rate. Let’s say your hotel costs $150 or 35,000 IHG Rewards Club points. Why transfer 35,000 points to IHG when you can simply redeem 15,000 (equal to $150 cash) Chase points for the booking?

Singapore Airlines’ KrisFlyer program offers some really good deals, if you can find the space, such as first class for 86,000 miles each way between New York and Frankfurt aboard the A380. This is one of those bucket list travel experiences for many fliers.

Other savvy options include redeeming Singapore miles for premium-cabin domestic United flights or those between the mainland and Hawaii. Singapore charges 20,000 miles one-way for a premium cabin seat (on two-cabin United planes) while United charges 5,000 miles more.

One-way United flights to Hawaii are 17,500 KrisFlyer miles while United charges 22,500 miles. Instead of transferring miles to United, consider transferring to Singapore and redeeming from there (but only if you check in advance to ensure there are award seats).

Use Flying Club points for cheap redemptions on Delta flights. Since Delta charges a variable number of miles for award flights, but makes seats available to partners for a flat rate, you can sometimes find economy domestic flights for as low as 12,500 miles that cost more on Delta’s website.

Since Delta is not a transfer partner with Chase, this is a great way to redeem miles for Delta flights. Be sure to check for award space via Virgin’s website before transferring points.

If you don’t travel often, you can still exchange Chase points for gift cards. Many experts say this is not maximizing the value that you could get from them, but if they are piling up without being used, you might as well!

Need to cancel a flight? What to know about 24-hour cancellations